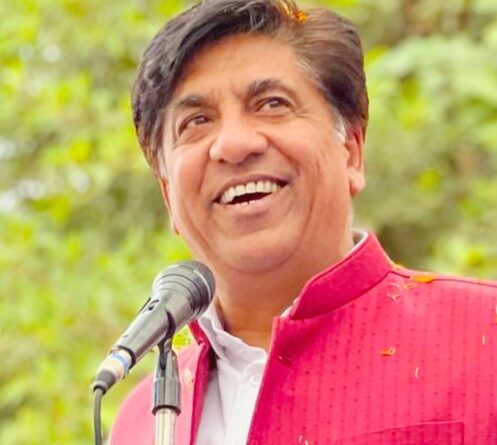 Chandigarh: Under the leadership of Chief Minister Bhagwant Mann, the Punjab government has added another feather to its cap. The Punjab Government has registered 44 percent more income under the head “stamp and registration” in just one month. Revenue Minister Bram Shanker Jimpa said that providing transparent, hassle-free and corruption-free services to the people of Punjab is the main goal of the government led by Chief Minister Bhagwant Mann and due to this, the revenue of the state is continuously increasing.

Jimpa said that the income of the state is continuously increasing. He said that since the Punjab government, under the leadership of Chief Minister Bhagwant Maan took office, many decisions have been taken from the first day which have brought positive changes in the State. He said that as soon as the government was formed, efforts were initiated to eradicate corruption from Punjab. From a minister of his own government, many politicians and officers who looted Punjab through corrupt methods in the previous governments were brought to book by State Government.

He said that keeping in mind the instructions issued by the Chief Minister, all the work in various departments, especially in the revenue department is being done according to rules and regulations, now.

Jimpa appealed to the people of Punjab not to give any bribe to any officer or employee of the revenue department and if anyone asks for a bribe then it should be reported immediately. He said that corrupt officers and employees will not be spared at any cost.