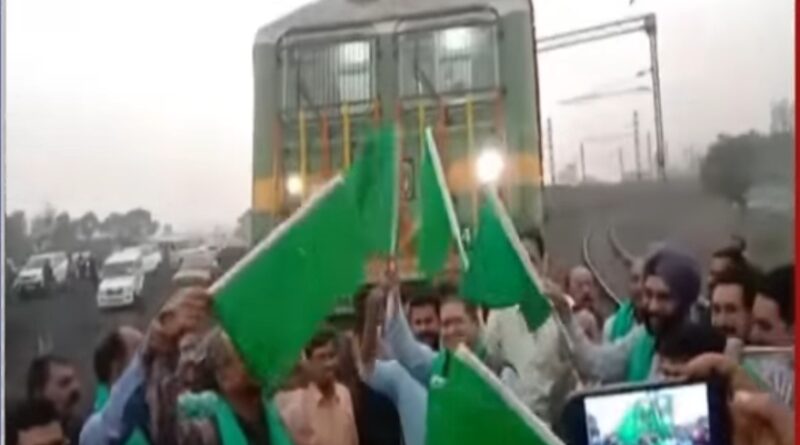 Punjab E News: With the commitment of Chief Minister Bhagwant Mann to bring reform in the government department as well as provide maximum benefit to people, the Punjab government has started getting coal supply from the coal mine at Pachhwara in Jharkhand after a wait of over seven years.

The coal mine at Pachhwara has become operational and can help the state save over Rs 600 crore per annum. Mining in this coal block started on Friday and already over 15 rakes of coal have been extracted.
Punjab Chief Minister Bhagwant Mann earlier said Punjab’s coal mine in Jharkhand has been closed. We are ready to extract coal and can bring it to Punjab by train. We will give cheap coal to three thermal plants in the state. He said the Centre is demanding a royalty of Rs 800 per tonne on this coal. The central government is committing excesses with Punjab. The Chief Minister said the Punjab government had handled the economy well. We will fulfil the promises made to the people of Punjab despite the huge debt we have inherited.