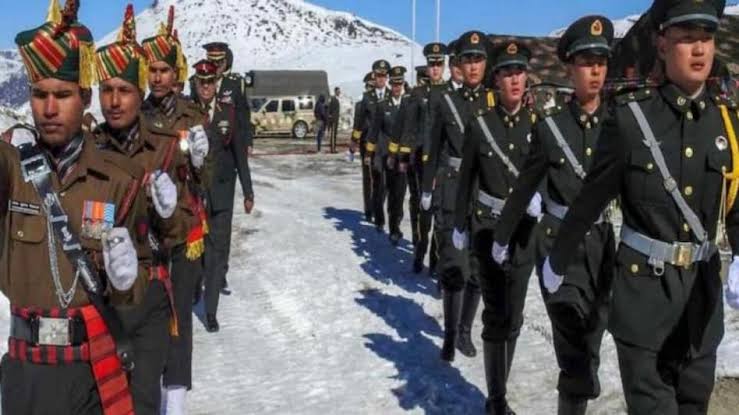 New Delhi: There has been a clash between the soldiers of India and China in Arunachal Pradesh. Soldiers of both countries are reported to be injured in the clash. The clash took place recently near Tawang.

An official statement from the Indian Army is awaited. In October 2021, there was a dispute between the soldiers of the two countries in Yangse, Arunachal Pradesh.
More than 30 Indian soldiers have been injured in this clash. At the same time, many Chinese soldiers have also been injured. However, none of India’s soldiers are serious. After this clash, Indian commanders have held a flag meeting with the Chinese commander to restore peace.