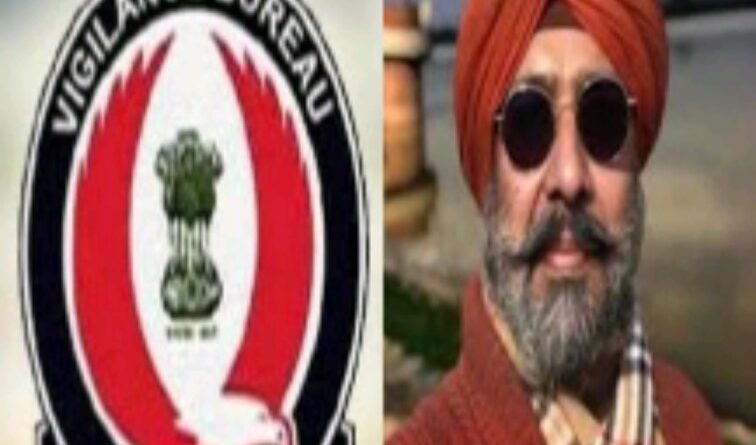 Chandigarh: The Punjab Vigilance Bureau has summoned former Punjab Special Chief Secretary KBS Sidhu in connection with the multi-crore irrigation scam and asked him to appear before it on Friday.

Sidhu, who returned from the US, has been asked to appear before the probe team at the Vigilance headquarters.
The Punjab and Haryana High Court, while granting interim relief in the irrigation scam case last month, was to direct the Vigilance not to take any coercive action against KBS Sidhu till February 8.
A bench of High Court Singh had advised Sidhu to come to India. The Vigilance Bureau had earlier issued a look out circular against the retired officer but he had challenged it in court.