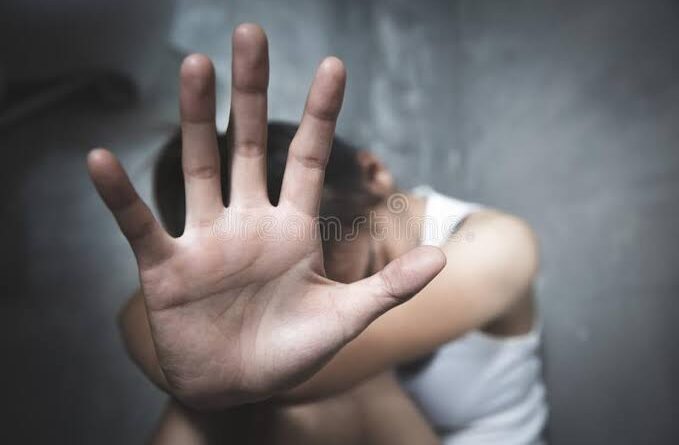 SAS Nagar: Acting swiftly the SAS Nagar Police nabbed both the accused involved in attempt to rape case, the crime which was attempted on intervening night of 13,14-12-2022.

Disclosing this Mr. Sandeep Garg, SSP SAS Nagar said that an incident was reported regarding attempt to rape by a victim while traveling in auto that she boarded from phase-6 traffic lights on intervening night of 13,14-12-2022. In auto, apart from driver, another man was sitting on rear seat who started molesting, assaulting her and also attempted to rape her. She struggled back and jumped from auto near Rayat Bahara Hospital on kharar-kurali road. After receipt of information regarding this incident, case FIR no. 251 dated 14.12.2022 U/s 376,354A,3548,342,324,323,511,506,34 IPC was registered at PS Sadar Kharar, S.A.S Nagar. Under the Supervision of Sh. Sandeep Garg, IPS, SSP SAS nagar, Sh. Amandeep Singh Brar, SP (D), S. Navreet Singh Virk SP (R), Rupinderdeep kaur sohi DSP Kharar-1, Gursher Singh DSP(D), insp Shiv kumar incharge CIA and S.I Bhagatveer Singh SHO Sadar kharar, separate teams were constituted to nab the accused at the earliest. In a significant breakthrough, with in a span of 12 hours, the crime was traced and both the accused persons were arrested and the vehicle (Auto) used for crime has also been recovered. Details of accused persons are as follows:-

Further investigation is being carried out to reveal more details.