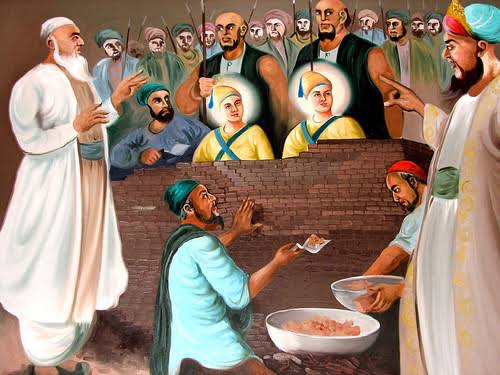 Punjab E News: Bharatiya Kisan Union Kadian has made a big announcement regarding the martyrdom day of Sahibzadas. The state president of the union announced that in view of the martyrdom day, simple langars will be made in gurdwaras and their homes while no sweet dishes of any kind will be prepared following SGPC’s orders.

Bharatiya Kisan Union (BKU) state president Harmeet Singh Kadian said that the SGPC has taken some important decisions in view of the martyrdom days of sahibzadas from December 15 to December 31, in which simple langars will be made in gurdwaras from December 15 to 31. There will be a ban.
He said that his organization will follow these decisions of the Shiromani Gurdwara Parbandhak Committee (SGPC) and the members of the organization will also have simple food inside their homes and the ban on sweet dishes will be implemented.