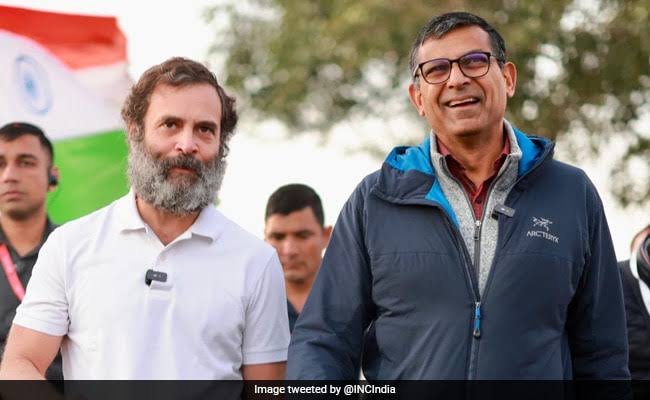 Starting from Kanyakumari, the Southern tip of India on September 7, 2022, the ‘Bharat Jodo’ yatra will travel to the northern Union Territory of Jammu and Kashmir, walking more than 3,500 km in about 150 days. The ‘Bharat Jodo’ yatra is likely to conclude on Republic Day next year.
The ‘Bharat Jodo’ yatra has so far reached Rajasthan through Tamil Nadu, Kerala, Karnataka, Andhra Pradesh, Telangana, Maharashtra, Madhya Pradesh, from where it will enter Haryana, and so far many well-known personalities have participated in the yatra.