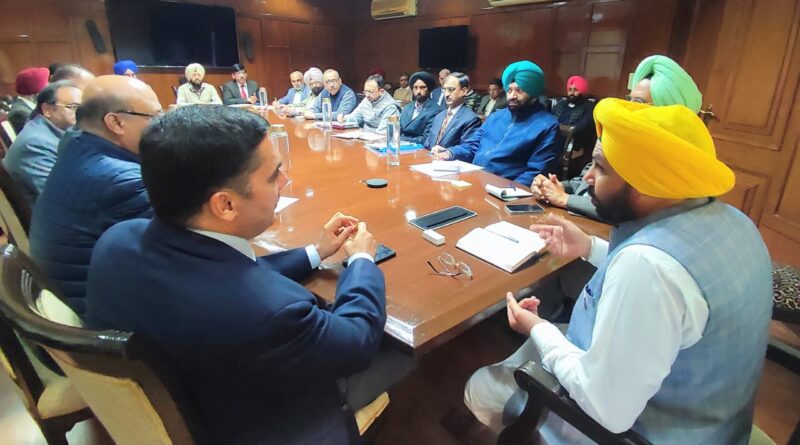 Chandigarh: On the lines of Punjab Government departments, online system will be implemented for the approval of leave of officials and employees in Punjab State Power Corporation and Power State Transmission Corporation. Power Minister Harbhajan Singh ETO issued directions in this regard during a meeting with senior officials of both the corporations here today. Taking an important decision to ensure the attendance of employees in the offices of the Power Corporation, the Power Minister ordered that an online system should be implemented for applying and approving leave of employees in both the corporations. 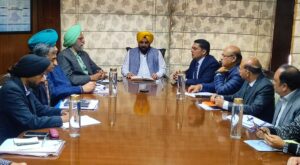 The Power Minister said that it has become a common practice that most of the employees keep their leave applications in the offices in advance without entering the date, which is not recorded in the attendance register. He said that to stop this practice it has been decided to bring an online attendance system. Along with this, the power minister issued directions that no officer or employee should go on leave without prior approval.

Taking another important decision with the aim to stop Public harassment in the Power Corporation offices, Power Minister Harbhajan Singh ETO, issued instructions that the people should be treated with ease and courtesy on priority. He also said that Public work should be done without any delay. At the same time, he said that action should be taken against the employees and officials who are arbitrarily and deliberately tarnishing the image of the government. 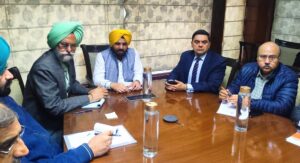 The Punjab Power Minister issued orders that the senior officers should go to the field to check the offices on a regular basis and personally ensure physical verification of the works. In order to prevent loss of human life due to loose electric wires hanging over the roads and open boxes, directions were issued by the Minister to lift the height of electric wires on the national and state highways and close the electric boxes properly.