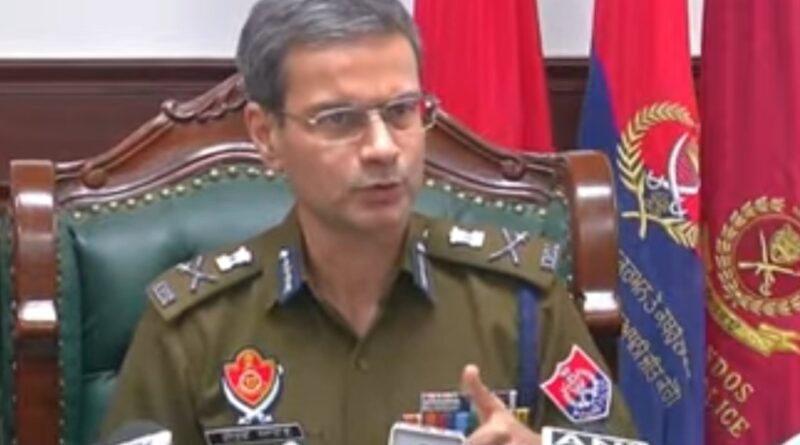 Punjab E News: Gaurav Yadav has made a big disclosure in the murder case of textile trader Timmi Chawla in Nakodar. Addressing a press conference here, he said three shooters have been arrested in connection with the murder. He said that the conspiracy of this murder was hatched in US.

DGP said that a total of five shooters had come on two motorcycles and the vehicle used during this time has also been recovered, he said.
All the three shooters are residents of Bathinda and all three are in the age group of 18-20 years, the DGP said.