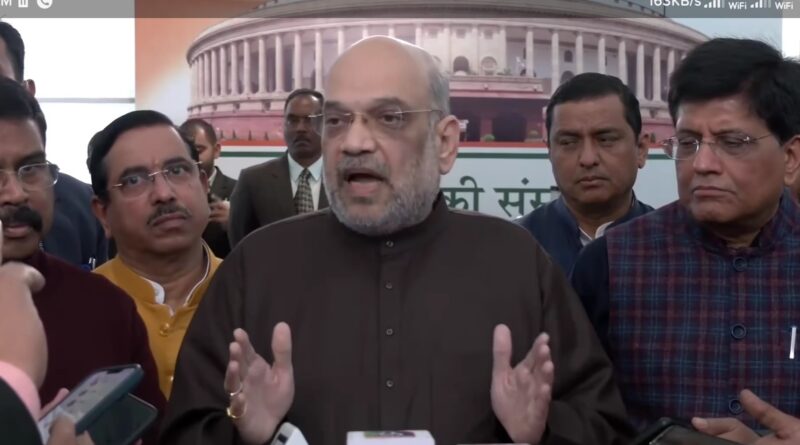 Its registration was cancelled as it was not covered under the FCRA rules. India’s permanent membership of the UN Security Council was sacrificed because of China’s love. “I categorically say that as long as the Modi government is in power, no one can occupy even an inch of our land.”