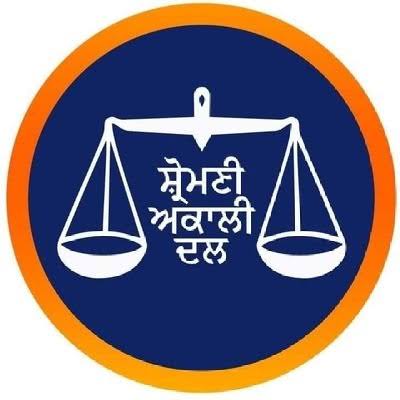 During the Sarbat Khalsa called by Jathedar Kartar Singh Jhabbar in 1920, it was announced to start the Gurdwara Reform Movement.
SAD president Sukhbir Singh Badal wrote in a tweet in Punjabi, “On the occasion of the 102nd foundation day of the Shiromani Akali Dal( SAD), an organisation representing Punjabis who have come into existence after their selfless sacrifices and martyrdoms for the protection of the rights of Punjab and the Panth, I extend my greetings to all Punjabis, Akali workers and leaders on this proud day.”