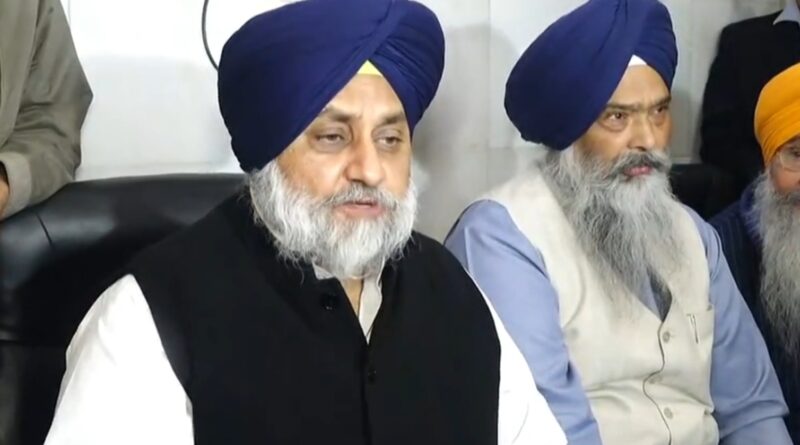 Punjab E News: Shiromani Akali Dal (SAD) president Sukhbir Singh Badal on Wednesday said he would file a defamation case against the transport minister Laljit Bhullar for defaming him by dubbing him as a transport mafia. He advised that media should also refrain from associating his name with transport mafia to defame Badal family. He said that his family’s transport company has been running since 1947.

Every major business in the world does transport work. Badal said that the Akali Dal, during the government in Punjab, had revised the transport policy according to their own accord without the permission of the Central Government and provided permits to themselves.