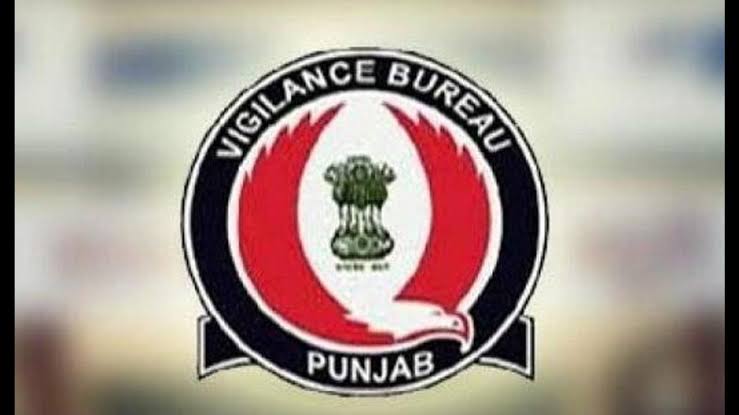 Punjab E News: The Punjab Vigilance Bureau (VB) during its ongoing campaign against corruption in the State, on Wednesday arrested a Panchayat Secretary Rajinder Singh posted in gram panchayat Hawara, block Khamano, district Fatehgarh Sahib for misappropriating funds to the tune of Rs 37,55,000.

Disclosing this here today a spokesperson of the VB said in this regard a case under prevention of corruption act has been registered at VB police station Patiala after investigation of a complaint.

He added that the gram panchayat had received development grants to the tune of Rs 37,55,000 during the tenure of Baldev Singh former Sarpanch. During the probe it was found that this amount was misappropriate by the above said accused Panchayat Secretary in connivance with Gurdeep Singh, Junior Engineer (JE), Panchayati Raj Khamano and former Sarpanch Baldev Singh.

The VB team has also found that Gurdeep Singh JE did not make any entries of the said grants in the measurement book (MB) of the gram panchayat. Out of the above said grants, the Bureau has made assessment of Rs.19,05,000 but the same were not entered in the MB book.

He further informed that during the investigations it has also came to light that after misappropriating the said grants, Gurdeep Singh JE signed the utilisation certificate in this regard and get them issued from BDPO Khamano.

The spokesperson further informed that action would be taken against the accused Gurdeep Singh, JE and Baldev Singh former sarpanch besides others responsible for this embezzlement after carrying out the investigation. The further probe in this case was under progress.