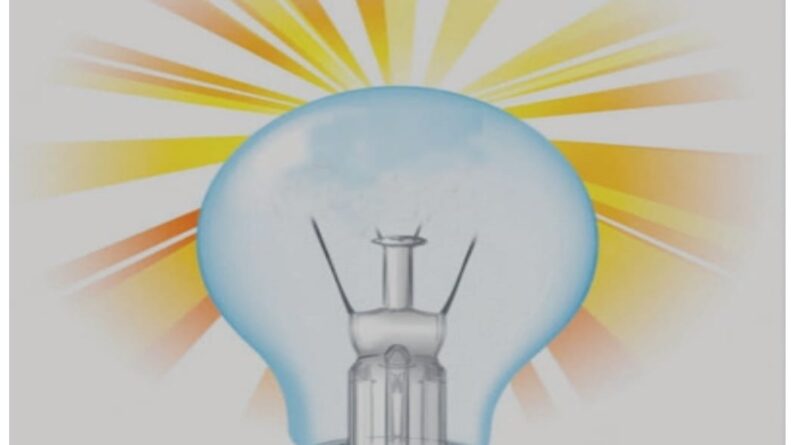 Punjab E News:  In today’s era, electricity has become an integral part of human life. A person may survive a day or two without bread, but it is hard to live a comfortable human life even for even for a few hours in the absence of electricity. 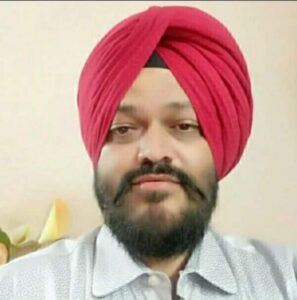