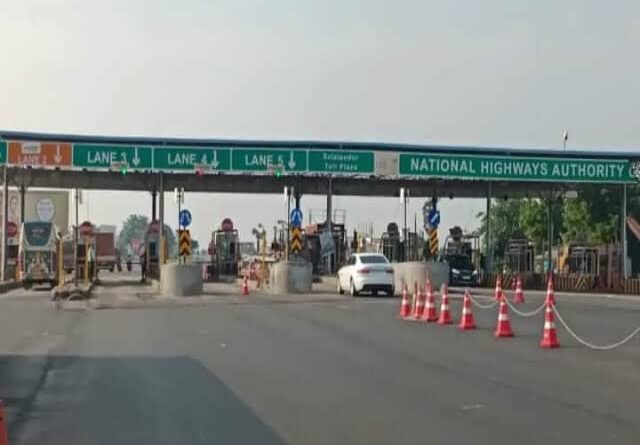 Punjab E News: The farmers are now preparing to surround the toll plaza. Farmers will open the barricades of all toll plazas under Amritsar by 1 pm today, so that people can leave without paying toll. The farmers’ protest has been announced till January 15.

Kisan Mazdoor Sangharsh Committee leader Sarwan Singh Pandher informed that the government is not paying attention to their demands. That is why now after the siege of the DC office, ministers, now the toll plaza will be closed.
During this time, toll barricades coming on the way to Manawala, Kathoonangal and Attari border under Amritsar will be opened from 11 pm to 1 pm.
Efforts will be made to get salaries for toll workers
Sarwan Singh Pandher said that after opening the toll barricade, care will be taken not to deduct money from anyone’s FASTag. Along with this, they will try to ensure that they continue to get the salary of the employees working at the toll plaza at the right time.