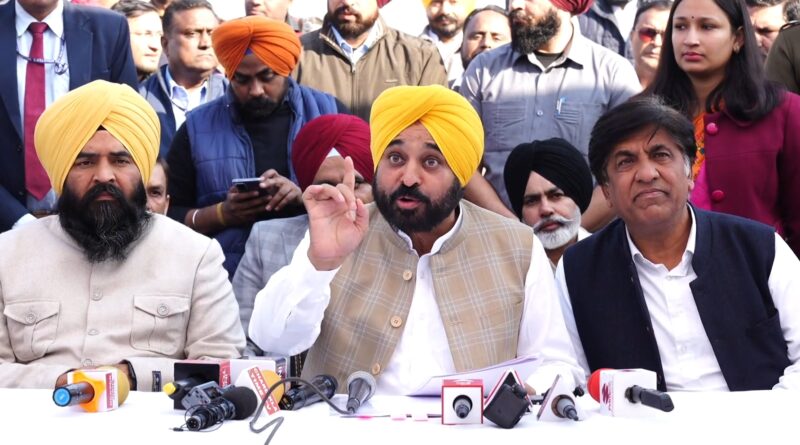 Punjab E News: The toll plaza at Lachowal village on Hoshiarpur-Tanda has been closed from 12 noon on the night of December 14 as it has expired the contract.

Hoshiarpur Deputy Commissioner Komal Mittal said that the toll plaza at Village Lachowal has been closed from 12 o’clock in the night on December 14. He said that Hoshiarpur-Tanda BOT The term had expired.
The DC says that the period of toll plazas has not been extended further by the Punjab government.
The Deputy Commissioner has also given appropriate instructions to the departments to provide comfortable transportation to the people. The DC says that the toll plaza was closed from 12 o’clock on the night of December 14.