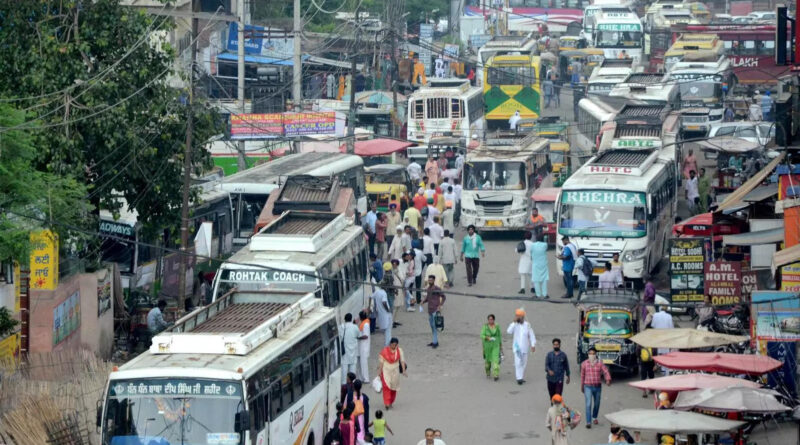 Punjab E News: Punjab Roadways, Punbus and PRTC Contract Workers Union Punjab were scheduled to hold protests across the state but they have been postponed. The union will hold a meeting with Ravi Bhagat, secretary of the Punjab government, at 4 pm today. After this meeting, the meeting with Principal Secretary Venu Prasad has been finalized on the 20th.

The unions were scheduled to hold a protest march towards chief minister Bhagwant Mann’s residence today which has been postponed. The union has taken another decision that buses will be operated from 18 depots in Punjab. Bus stands on 18 trips in Punjab will be closed from 10 am to 12 noon.