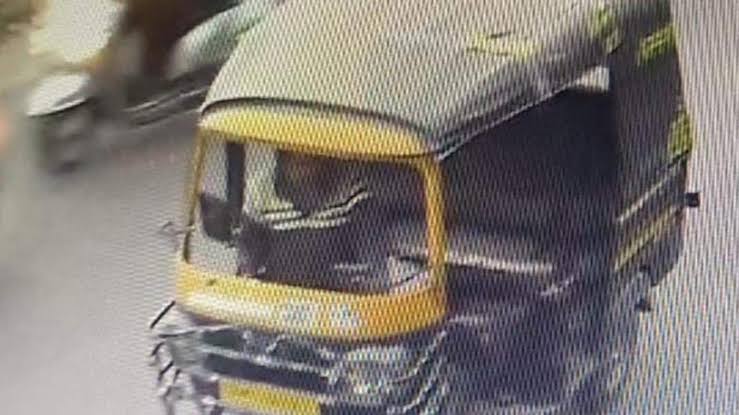 Ludhiana: A six-year-old girl was allegedly raped by an auto driver on Dhandhara Road in Dugri here, police said. The auto driver abducted the girl in an auto on Thursday evening and then raped her and left her near the park and fled, police said. The girl went home and narrated her ordeal to family.

After which the relatives informed the Dugri police about the incident. Police are conducting raids to arrest the accused. A CCTV footage has also surfaced in the case.
Police have also deployed various teams to nab the accused so that he can be nabbed at the earliest. Police have also found footage of the auto driver in which the driver is seen taking the girl with him in the auto.