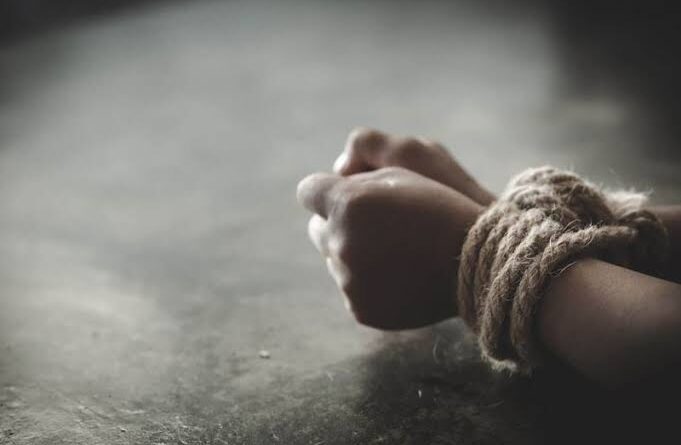 Punjab E News: In yet another incident of murder for ransom has come to light in Punjab. Harman Singh, who was abducted on November 25 at Kotbhai in Sri Muktsar Sahib, has been brutally murdered by the abductors. According to the information received, the abductors had demanded a ransom of Rs 30 lakh.

It is being told that there are more than 10 members of this gang who abduct people and sought ransom. Some members of the gang involved in the case have been taken into custody by the police. They have killed a man for ransom in the past as well, police officials said.
At present, the SSP of Sri Muktsar Sahib police is likely to hold a press conference in this matter. It is being told that the this case is connected to Rajasthan.