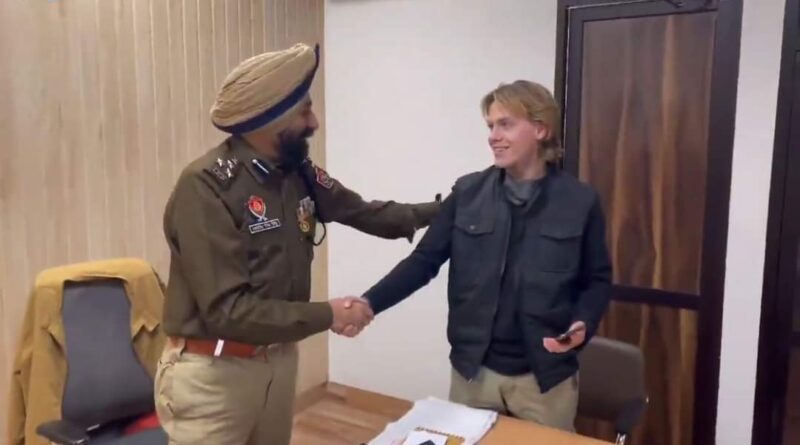 Punjab E News: The accused, who had robbed a student from Norway, have been held by the police. The CIA-1 team traced the iPhone 10 mobile of the foreign national. Within about 72 hours, the snatchers were caught and the mobile was handed over to the foreigner.

The police have arrested the accused and are interrogating them.
The accused are being questioned as to how many people they have targeted so far.
Meanwhile, Espin, who arrived in Ludhiana from Amritsar after travelling 22 countries on a bicycle, thanked the Punjab Police.