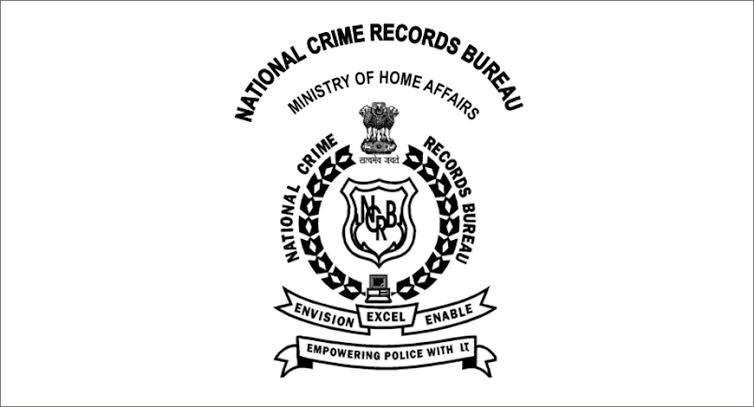 Chandigarh: Drug trafficking continues to be a much talked about, criminal and political issue in Punjab, which was once at the top of the list of drugs.

Despite the Punjab government forming a Special Task Force (STF) to check this menace, the drug did flow is still unabated.
According to the National Crime Records Bureau (NCRB) report released this year, the state has now come third in terms of drug use and smuggling.
Disclosures of the NCRB report
Crime in Punjab is increasing day by day. According to the report, crime has been recorded at 32.8 per cent, which is higher than the rest of the states.
At the same time, 14078 people have been booked and arrested.
Uttar Pradesh now tops the list with 10,432 FIRs registered under the NDPS Act, followed by Maharashtra (10,078) and Punjab (9,972), the report revealed.
At present, more than 30 lakh population of Punjab or about 15.4 per cent of the population is consuming drugs.
Marijuana enters Punjab from Himachal Pradesh, while opium and poppy comes from Rajasthan and Madhya Pradesh. It is also known as the ‘Triangle of Death’ due to its proximity to the Golden Crescent Crossroads (Afghanistan, Pakistan and Iran). Punjab is a lucrative market for drug smugglers.