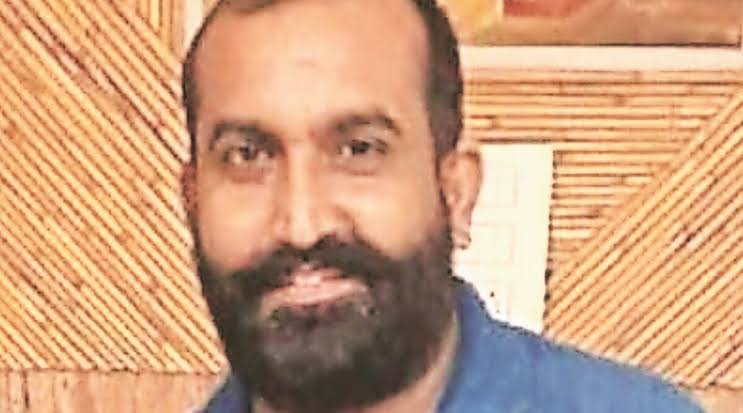 www.punjabenews.com: In a major breakthrough in the Kotkapura Dera follower Pradeep Kumar murder case, the police have got a major breakthrough. Police have arrested two more accused who provided shelter to the shooters. The police produced him in court after the arrest and obtained a three-day remand. According to the information received, three shooters from Haryana were accused of giving shelter and helping them to go to the next stage.

The arrested accused have been identified as Parvinder Singh of Sangrur and Manpreet Lata of Malerkotla. They had helped take the shooters from the basement to the next phase.
Police claim that investigations are underway and big revelations are expected from the accused.
It may be recalled that Pardeep Singh, a Dera follower named in FIR no. 63 in the Bargari sacrilege case, was shot dead by unidentified bike-borne assailants.
A gunman was also injured. When Pradeep Singh was going to open his shop, some persons riding two bikes opened fire. Pradeep Singh died while the gunman was admitted to the medical hospital in an injured condition.