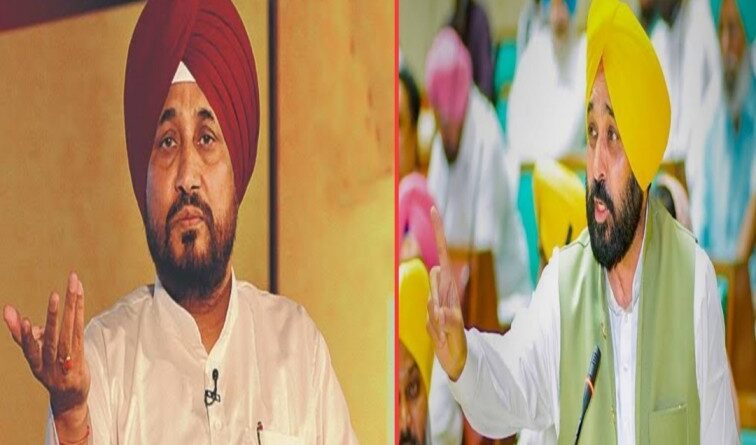 www.punjabenews.com: Former Chief Minister Charanjit Singh Channi has returned from abroad after nearly eight months after a debacle in the assembly elections.

According to sources, after Channi’s return, the state government now is likely to question him in connection with the passage of old files from him.
It may be mentioned here that the Chief Minister Bhagwant Mann during his address in Vidhan Sabha said that he has kept many files, which were cleared by Channi abruptly ahead of the assembly elections. Now that former CM Channi has returned to Punjab after a gap of eight months, speculations are rife that the Mann government may question him regarding several files and his role in the illegal mining case.