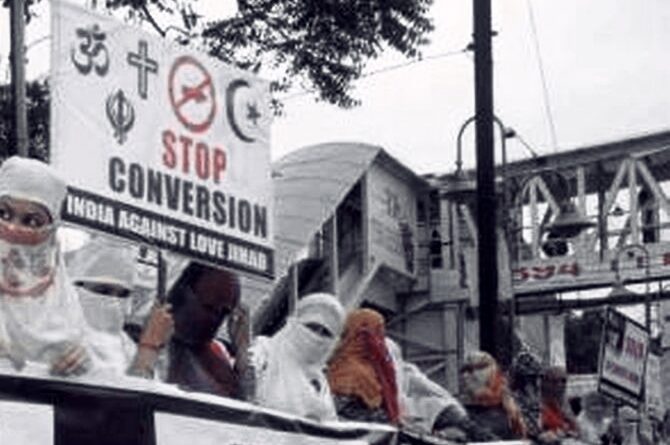 According to this law, if a person violates this rule, then they will be jailed from 3 to 10 years. Victims will now be able to approach the court if they are forcibly converted. Even if the child is born after forced conversion and the woman or man is not satisfied with the marriage, both of them will be able to take refuge in the court.
After which the court will order that for the better future of the child, the maintenance amount will have to be paid to both or the accused. Under Section 6 of this Act, there is also a provision to declare marriage invalid.