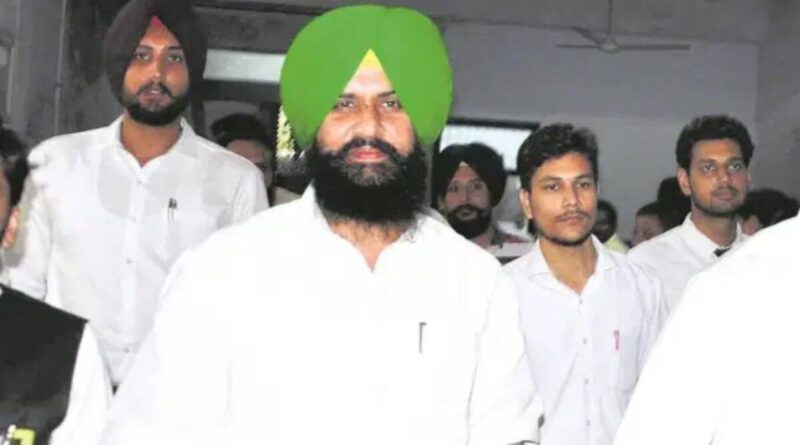 www.punjabenews.com: The Punjab and Haryana High Court on Monday refused to grant any relief to Lok Insaaf Party chief Simarjit Singh Bains in a rape case. The next hearing of the case will be on January 4, 2023.

During the hearing, the high court said that on January 4, 2023, both the parties should end their arguments so that the verdict can be pronounced after that. The high court has not granted any relief to Simarjit Singh Bains on his bail plea. Earlier, Simarjit Bains had appeared in a defamation case at Patiala on August 22.