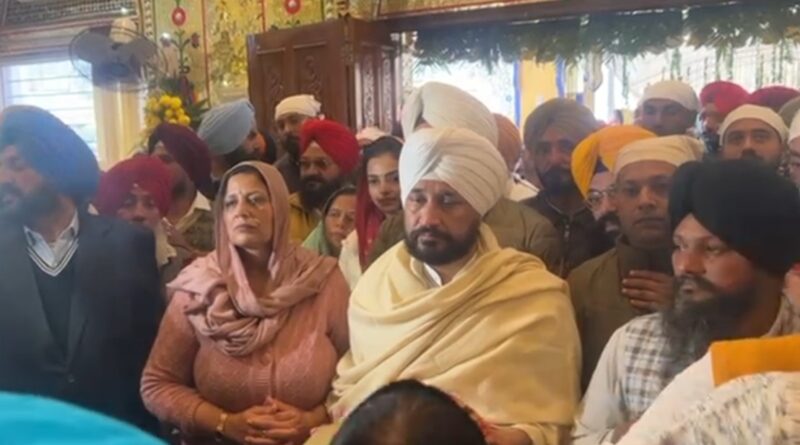 Chandigarh: Punjab Chief Minister Charanjit Singh Channi has started a foot march from Morinda to Sri Chamkaur Sahib. Last year too, he had travelled on foot with his family when he was the chief minister. 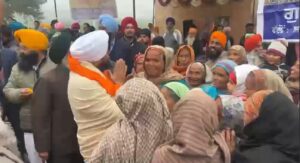 Today is the first day of Shaheedi Jor Mela in the memory of Sahibzadas and martyrs. According to the information received, a large number of supporters are also traveling with Channi.
Former Punjab Chief Minister Charanjit Singh Channi has returned to mainstream politics after returning from a foreign tour after over eight months.
Channi was the first to meet Priyanka Gandhi Vadra after returning from a foreign tour. After this, he also held discussions with Congress president Mallikarjun Kharge.