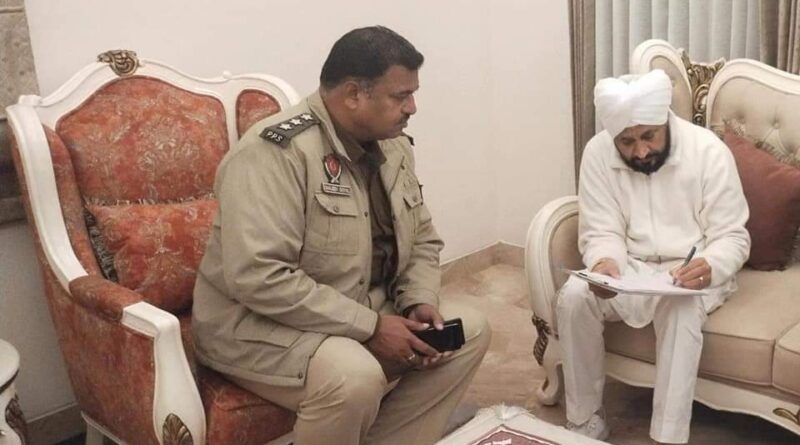 Punjabenews: Former Punjab Chief Minister Charanjit Singh Channi has been summoned by a Mansa court through the Punjab Police. According to Mansa police, Channi has been asked to appear before a court in Mansa on January 12. The summons were handed over by Mansa DSP Sanjeev Goel at the residence of late Punjabi singer Sidhu Moosewala when channi was staying there since night.

According to the information, these are related to the case registered at Police Station City-1 for the election of late Punjabi singer Sidhu Moosewala, the Congress candidate from Mansa, during the assembly elections. DSP Sanjeev Goel said that the former chief minister was earlier on a foreign tour, due to which the summons could not be handed over and now this process has been done.