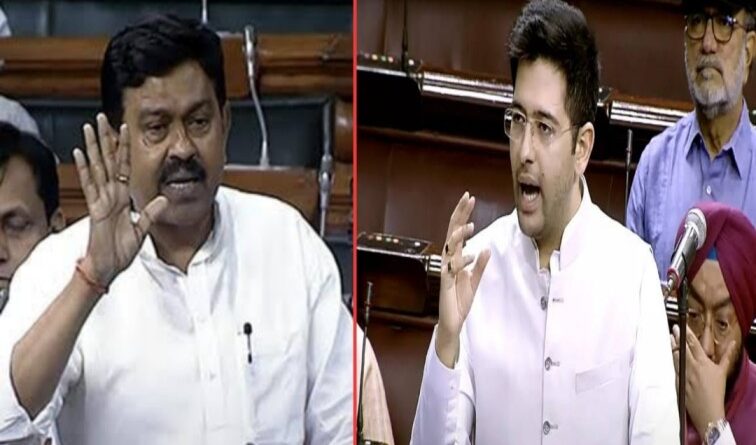 New Delhi: Union Minister of State for Home Ajay Kumar told the Rajya Sabha that state governments have been asked to send their proposals for the release of Sikh prisoners and a decision in this regard will be taken after that.

He was responding to a question from AAP member Raghav Chadha. Chadha had questioned the status of the prime minister’s announcement to release Sikh prisoners on the occasion of Gurpurab.
“We have chalked out a special plan for August 15, 2022, January 26, 2023 and August 15, 2023, under which states have been asked to release prisoners who have completed their sentences but are still languishing in jails for non-payment of fine amount,” the minister said. ’’