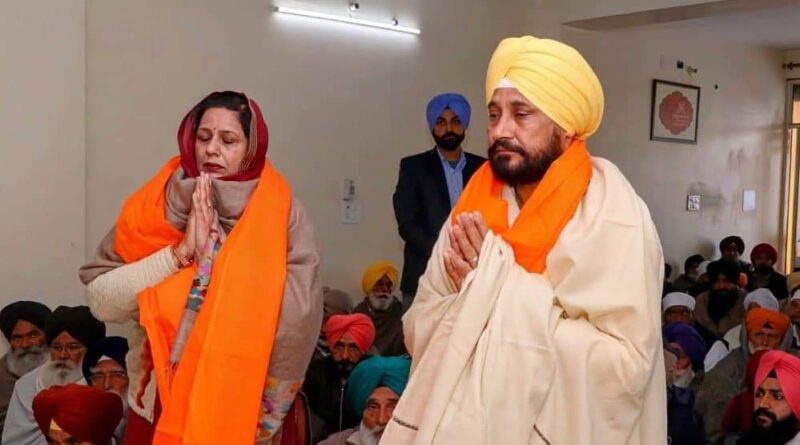 Chandigarh: Former Punjab Chief Minister Charanjit Channi, who went abroad after the defeat of the Congress in Punjab, has become active again after returning to India.

He recited Sri Akhand Sahib at his residence commemorating the martyrdom of four Sahibzadas. His wife and son were also present. He has also shared his pictures on his social media.