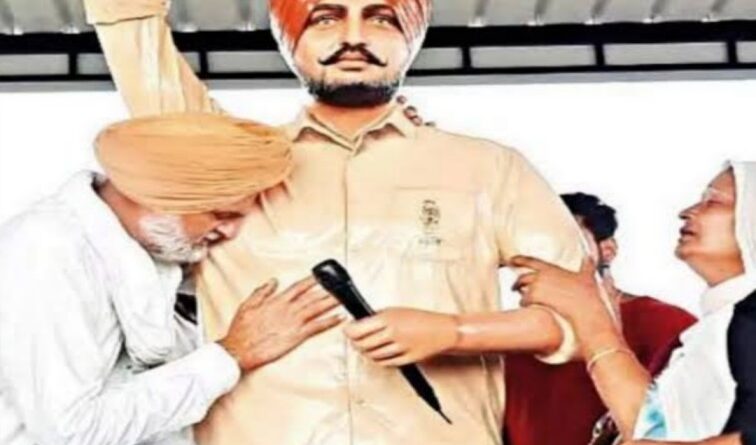 The village Moosa has been sealed by the police and a search is on for persons entering and coming into the village. According to sources, the Mansa police have received information that Sidhu Moosewala’s family may be attacked.

Spread the NewsChandigarh: The SGPC has filed a petition in the parole case against Dera Sirsa chief Gurmeet Ram Rahim

More than 15,000 people killed in earthquake in Turkey and Syria