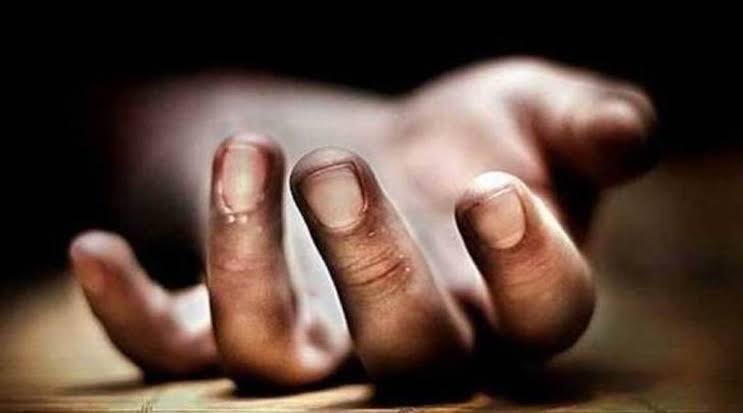 Punjab E News: A newly married man was shot dead by his neighbour in Tarn Taran, Punjab. He had just left the house when he was shot. The bullet pierced through the heart. The family immediately rushed the young man to the hospital on a motorcycle, where after examination, the doctors declared him dead.

On receiving the information about the incident, the police reached the spot and started investigation.
The deceased has been identified as Sajan Singh, a resident of Singal Basti in Patti.
DSP Satnam Singh and Inspector Paramjit Singh Virdi, who reached the spot, said that the accused who shot Sajan are neighbours German Singh, Karan and Babbi. They had an old rivalry with Sajan. When he came out of the house in the evening, the accused shot him, which crossed the heart.