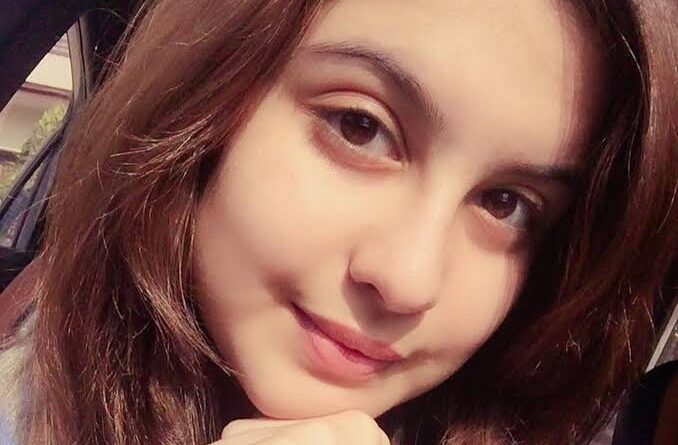 Mumbai: Another bad news has come out from the world of TV and cinema. Sony SAB TV’s ‘Alibaba: Dastan-e-Kabul’ lead actress Tunisha Sharma has committed suicide. As soon as this news spread, all the actors and artists are shocked and a wave of mourning spread in the TV world.

According to reports, the actress was seen under a lot of stress on the set for the last few days. It is being told that he hanged himself on the set of the TV serial. It is being told that the actress committed suicide in the make-up room. As soon as the matter was reported, the actress was taken to the hospital, where doctors declared her brought dead.
The reason behind the suicide is yet to be ascertained. With this, the police have started investigating the matter.