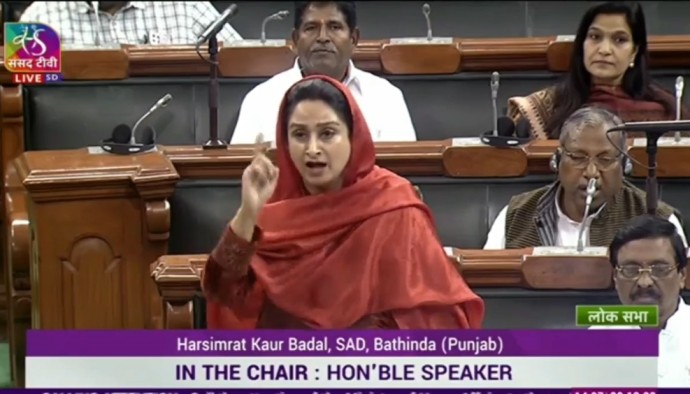 In a letter to the civil aviation minister, Mrs Harsimrat Badal said restarting the Amritsar-Nanded Sahib flight would facilitate pilgrims who were unable to take other forms of transport to visit the holy Takht. She said pilgrims were particularly keen to visit Nanded Sahib on the Parkash Purb of the great Guru which fell on December 29.

Mrs Badal also requested the minister to rename Delhi International Airport Terminal 3 as Sri Guru Tegh Bahadur ji International Airport to commemorate the ultimate sacrifice of the Guru in protecting religious freedom during a time of tyranny. “This sacrifice to protect religious freedom is unparalleled in history”. Mrs Badal said since Guru Tegh Bahadur had been martyred at Chandani Chowk in Delhi it would be a fitting tribute to him to name the international airport in his honour.