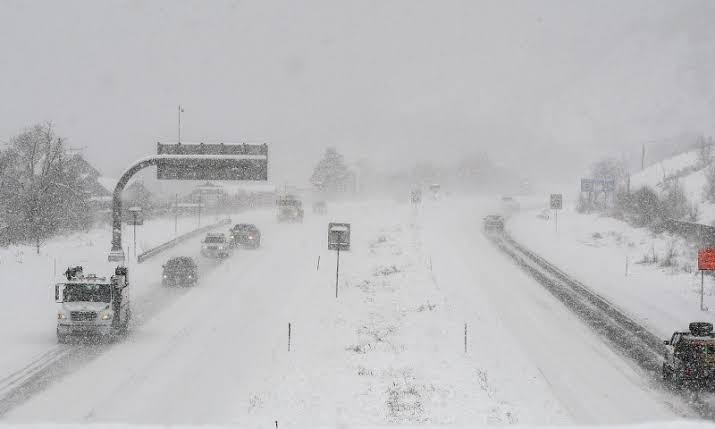 International
December 24, 2022 punjabenews 12 dead in cold wave in US, storm spread for more than 3200 km from Texas to Quebec, Washington

Washington: Nearly 200 million people have been hit by snowstorms in the United States due to severe cold, killing at least 12 people ahead of the holiday weekend.

The US National Weather Service (NWS) says records of more than 100 daily cold day temperatures could be broken over the next few days.
The NWS reported that the storm has spread for more than 3,200 km from Texas to Quebec. It is a bomb cyclone that has brought blizzard conditions to the Great Lakes on the US-Canada border. Bomb cyclone is the name given to a terrible storm in which the air pressure at the center of the storm can drop to at least 24 millibars in 24 hours and it increases rapidly.