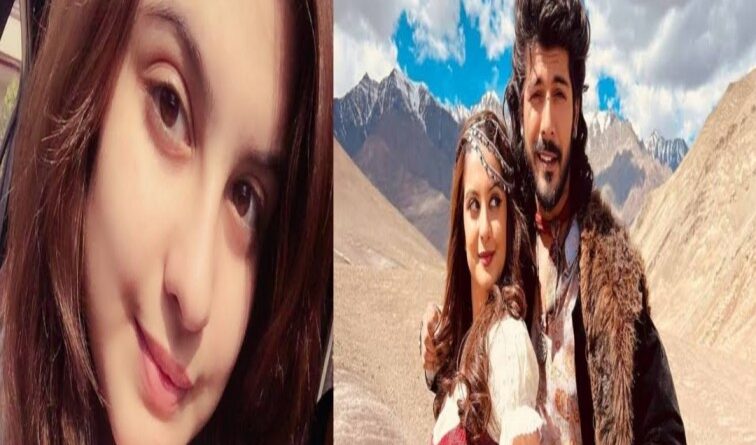 Mumbai: Tunisha Sharma, who made a mark in the glamour world at a very young age, has left this world by committing suicide at a very young age of just 20 years.
In the meantime, an FIR has been filed against actor Sheezan Mohammad Khan, who worked with the actress and was very close to her, at under section 306 of IPC.
Tunisha Sharma was reportedly suffering from depression for a long time and for this reason. An FIR has been registered against the actor under section 306 of the IPC at Waliv police station after the complaint of Tunisha Sharma’s mother.