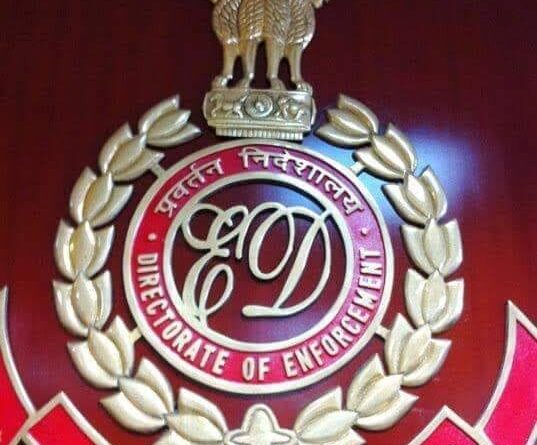 Chandigarh: The ED has raided the premises of liquor baron Channi Bajaj in Ludhiana, Punjab. The team is examining the records of the businessman. Police force has been deployed outside homes and offices. No one is being allowed inside.

ED arrived at the businessman’s house on Tuesday morning. The entire family was asleep when the team arrived.
ED is checking the details of other works including the businessman’s assets and bank account details.
It is being told that the raid has been done on the basis of secret information.
After the information of ED raid, many liquor traders in the city have gone underground. Channi Bajaj’s mobile details and bank account details are being scrutinized. There is no official confirmation yet about what caused the raid.