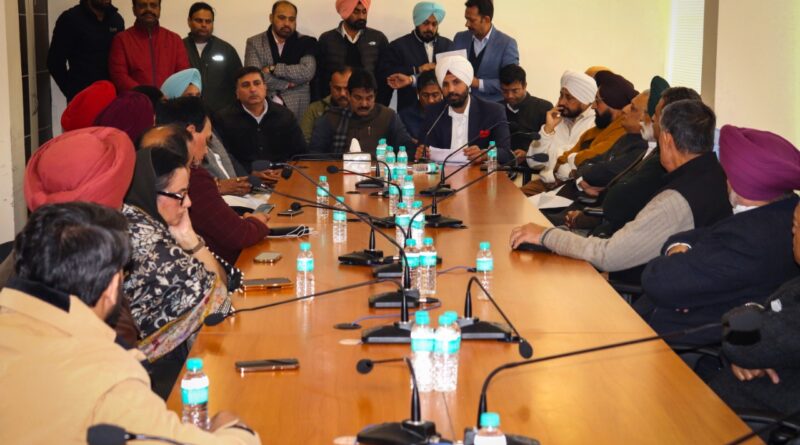 Chandigarh: Punjab Congress today finalized the arraignments for the Bharat Jodo Yatra being led by former president Rahul Gandhi. The yatra is scheduled to enter Punjab in the first week of January. The exact dates will be announced later.

A high level meeting of the party was held at the PCC headquarters here today, which was presided over by the party general secretary KC Venugopal. Secretary in charge for Punjab Harish Chaudhary was also present.

The Congress leaders told Mr Venugopal that all arrangements had been made up to grassroots level and there will be maximum participation all over the state. The PCC president Warring briefed the leaders about the preparations being done in the state for the yatra. He said, there was lot of enthusiasm among workers to receive and participate in the yatra.

The Punjab leaders assured the party general secretary that there will be record breaking participation of people in the yatra. They said, the Bharat Jodo Yatra had injected fresh enthusiasm among the rank and file in the party and this will be duly reflected during the yatra which is like to stay in Punjab for about a week or so.