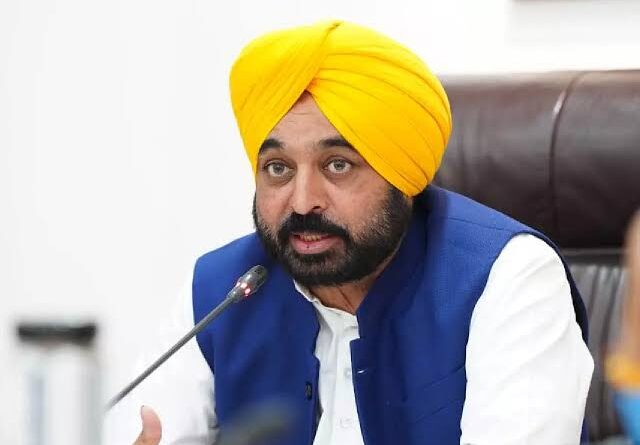 Chandigarh: Giving importance to the education sector is the top priority of the Punjab government under the leadership of Chief Minister Bhagwant Mann. In the higher education sector, the government fulfilled the demand of teachers of colleges and universities which was pending for the last six years.

Higher Education and Languages Minister Gurmeet Singh Meet Hayer said that in the very first year, the Bhagwant Mann government took a big step to implement the UGC 7th Pay Commission for teachers of colleges and universities in Punjab. With this decision implemented in the month of October, teachers will get a financial benefit of Rs. 280 Cr from the government exchequer. Along with this, the salaries of the guest faculty and part-time teachers working in the colleges were increased and they were given various types of holidays.

In order to give due respect to the Punjabi language, the month of November dedicated to Punjabi mother tongue was celebrated as Punjabi Month by the Language Department. During this month, in a state-level function at Amritsar, Chief Minister Bhagwant Mann took a major decision and announced to give top priority to Punjabi language on all boards till February 21, 2023 across the state. On any government, private or other board, Punjabi language must be written at the top, after that any language can be written. Penalties will be imposed for non-compliance with these orders after International Mother Language Day, on February 21.

Prizes were given to the authors selected for the best books at Bhasha Bhawan, in the beginning of Punjabi month. Apart from this, events dedicated to great literary figures were organized throughout the month. Waris Shah, Bhai Veer Singh, Balwant Gargi, Nanak Singh, Sant Ram Udasi, Ajmer Aulakh were remembered through various events. A budget of Rs. 30 crore was kept for new district libraries.

This year the story writer Sukhjit was selected for the Bharatiya Sahitya Akademi award for his book ‘Main Ayanghosh Nahin’ and Bhupinder Kaur Preet for the translation of tribal poetry book ‘Nagare Wang Vajde Shabad’ which was a matter of pride for Punjab.

During the year Rs. 5 Cr for sports, Rs 10 Cr for digital classrooms with e-content, Rs. 5.39 Cr for provision of sanitary napkins for girls, Rs. 11.50 Cr for solar system for the colleges of the state, were released. For the NCC infrastructure improvement and provision of facilities in units and training centers, Rs. 5 Cr were released.