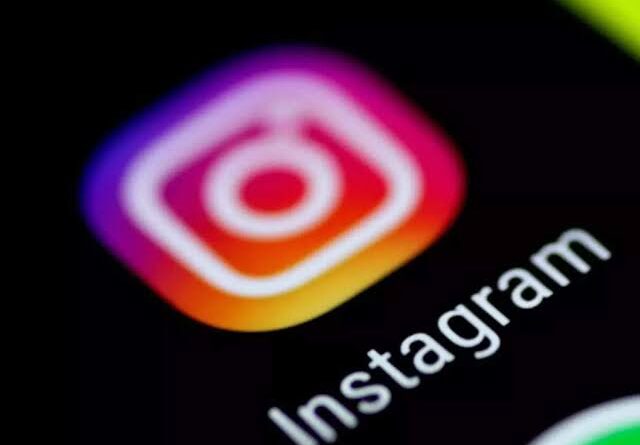 After Amritpal Singh became the head of ‘Waris Punjab’, he has been in a lot of discussion.
Amritpal Singh said, “I have been in love with the Panth and the martyrs from the very beginning. We have also been deviating from the Panthic path, but God has graciously set on the path of the Panth again.” He had said that the work that I have started will have a lot of difficulties which I am ready to face.
The Twitter account of Amritpal Singh, the president of ‘Waris Punjab De’ organization, was first blocked, after which it has been a topic of discussion on social media, but after the Instagram account was banned, no statement has come out so far.