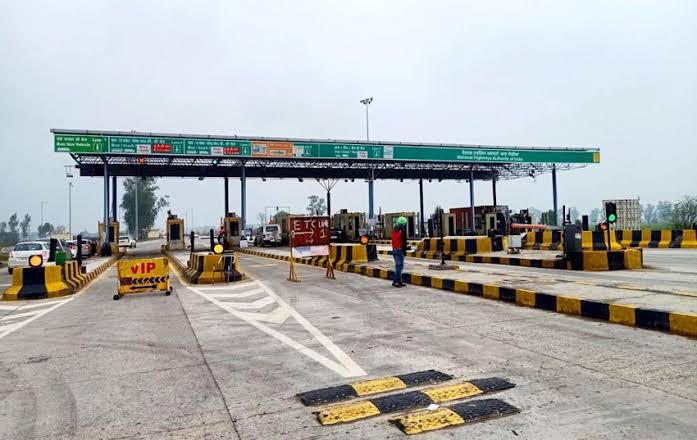 Chandigarh: Bharatiya Kisan Union Ekta Ugrahan has announced to close all tolls in Punjab on January 5. All these tolls will be closed from 12 noon to 3 pm. The BKU Ekta Ugrahan has taken this decision while agreeing with the memorandum of the Kisan-Mazdoor Sangharsh Committee.

Shingara Singh Mann, state secretary of BKU Ekta Ugrahan, said that 18 tolls of Punjab have been freed by the Kisan-Mazdoor Sangharsh Committee till January 15. Like the Central Government and the previous governments, the Mann Government of Punjab has also fallen in favour of the corporate houses.
Accepting the demands on which the Kisan-Mazdoor Sangharsh Committee is struggling, all the tolls of Punjab will be made free of cost.
BKU Ekta Ugrahan has appealed to the farmers to come in large numbers to the sit-in being held at these toll nakas so that the demands of the farmer-laborer struggle can be strongly supported. The Kisan Mazdoor Sangharsh Committee is protesting against the Punjab government.