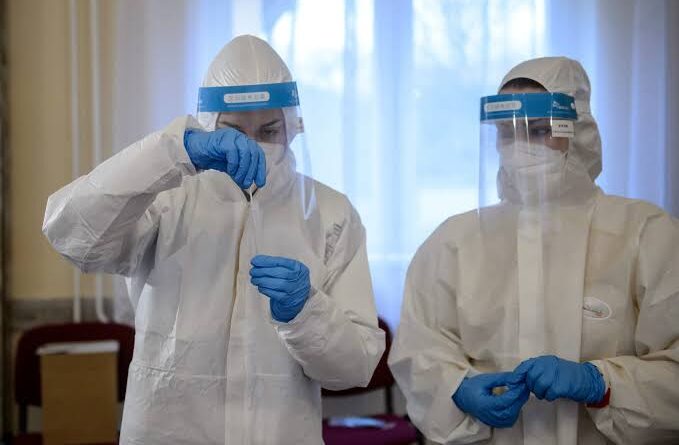 Chandigarh: Corona virus has entered Chandigarh as a student of Panjab University, Chandigarh has been found Covid-19 positive, who has been immediately quarantined.