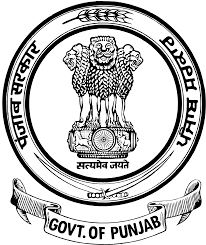 Divulging the details, spokesman of the state government said that guidelines for disbursement of Investment Incentive/Capital Subsidy sanctioned to the General Category Industrial Units from time to time under various industrial policies i.e 1978, 1987, 1989, 1992, 1996 & 2003, had been issued by Punjab Government. He said that these guidelines are available on the website (www.pbindustries.gov.in) of the Industries department. In this regard, last opportunity to the industrial units, which found themselves eligible and entitled as per the said Guidelines, sanctioned under the old industrial policies is given, so they can submit their request through departmental e-mail ([email protected]) or through the concerned General Manager, District Industries Center. The industrial units will be considered as per seniority list/guidelines, which will submit their request till February 28, 2023, the requests received thereafter, will not be entertained/considered.