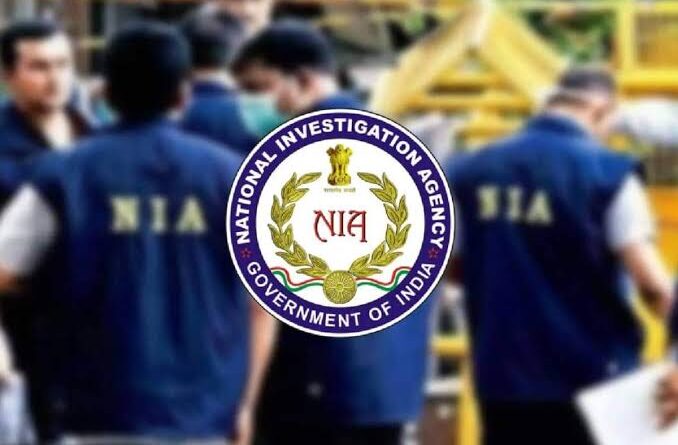 New Delhi: The National Investigation Agency (NIA) has taken strong action on the nexus of drug smugglers, from terrorist activities in 2022. The NIA has registered a total of 73 cases in 2022, which is 19.67 percent more than the 61 cases registered in the last year 2021. This action of the NIA is one of the most action taken so far. The NIA has filed 59 charge sheets against 368 people this year.

According to the information, the NIA has arrested a total of 456 accused. Of these, 19 accused were declared proclaimed offenders. At the same time, two accused were arrested after deportation and one accused was arrested after extradition. The NIA had shaken the roots of terror by conducting raids across the country this year. NIA’s actions on PFI had made a lot of headlines.
The NIA registered 73 cases in 2022, of which 35 were registered in Jammu and Kashmir, Assam, Bihar, Delhi, Karnataka, Kerala, Madhya Pradesh, Maharashtra, Rajasthan, Tamil Nadu, Telangana and West Bengal. Eleven cases were registered in Jammu and Kashmir, 10 cases in Maoists, 5 cases in North-East, 7 cases related to PFI, 4 cases in Punjab, 3 cases against gangster-terror-drug trafficking nexus, 1 case against terror funding and 2 cases against those dealing in fake currency.