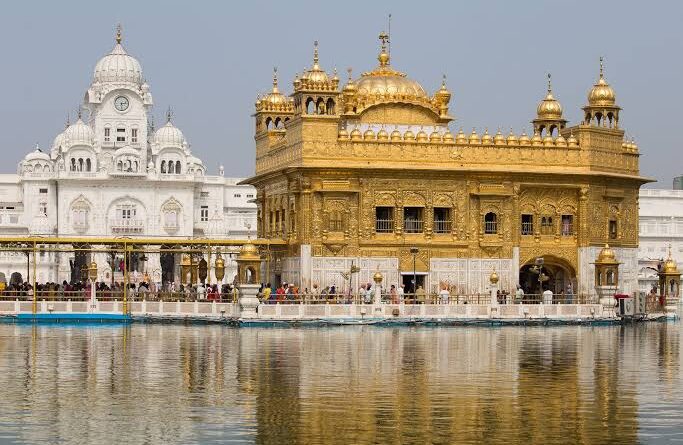 Amritsar: A large number of devotees from all over the country and abroad are paying obeisance at Sri Harmandir Sahib on the arrival of the New Year.

The sangat had started reaching the Darbar Sahib since last night.
Despite the bone-chilling cold and dense fog, there was a lot of enthusiasm among the sangats and the sangat took bath in the holy tank of Sri Darbar Sahib and waited in queues for 4 to 7 hours and paid obeisance at Sri Harmandir Sahib and took the blessings of Guru Ghar for the new year.
Former Union minister Harsimrat Kaur Badal and Shiromani Akali Dal (SAD) president Sukhbir Singh Badal also along with their families paid obeisance at the Golden Temple.