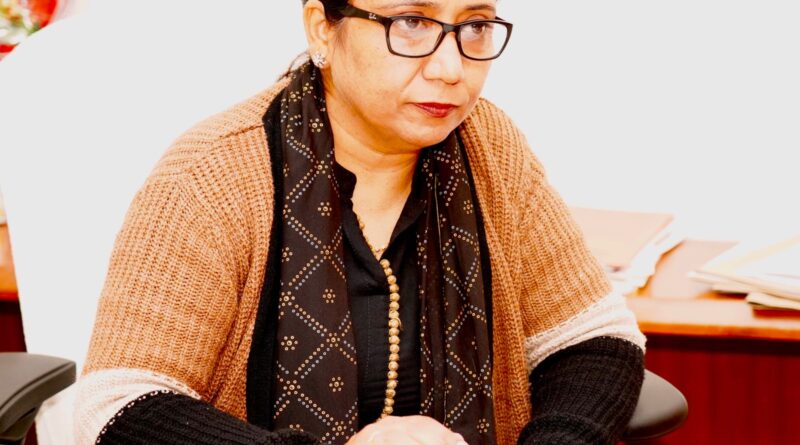 Chandigarh: Taking a unique initiative to realize the dream of Chief Minister Bhagwant Mann to provide online facilities to the people of the state, the Punjab Government has taken a big initiative by starting Ashirwad scheme portal to implement the Ashirwad scheme in a more smooth and transparent manner from January 01, 2023. All applications under this scheme will be received online. Beneficiary can apply at http://ashirwad.punjab.gov.in portal to avail Ashirwad scheme.

Dr. Baljit Kaur said that Rs 184.04 crore was released for 1,95,139 students under the Post Matric Scholarship for SC Students Scheme. Under this scheme, Dr. Ambedkar Scholarship portal was opened from 08-06-2022 for students to apply during the academic session 2022-23, on which 2,42,463 students have applied till 22-12-2022. The full fee and stipend of these students will be given by the government.

She said that the during the year at the Ambedkar Institute of Careers and Courses Institute, SAS Nagar., 102 students aspirants belonging to Scheduled Castes, Backward Classes and Minorities are being coached for the preliminary examination of PCS and Bank PO. A total of 67 students of Punjabi and English languages are being trained under the Stenography Training Scheme. These students were provided free accommodation and food in the institution.These students were given 1500/-per month as stipend.

The Minister said that a decision was taken to establish Dr. BR Ambedkar Bhawan in every district of Punjab so that facilities for Scheduled Castes, Backward Classes and other poor sections of the people would be provided under one roof under single windows. So far Dr. BR Ambedkar Bhawan has been established in 17 districts. In the remaining 06 districts, at SAS Nagar, Barnala and Malerkotla efforts are being made to arrange land for setting up the bhawans. The land has been arranged at district Pathankot, Tarn Taran and Fazilka.