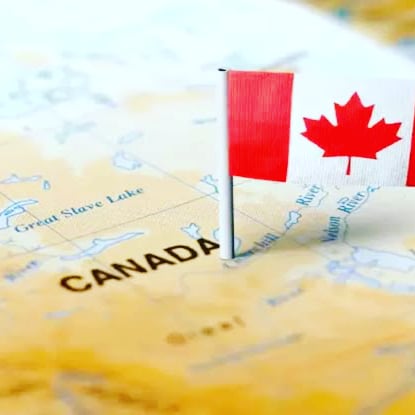 Foreigners buying residential properties in Canada have been banned in order to provide more homes to locals facing housing shortages. The biggest loser will be indians as a large number of Indians, especially Punjabis, are settled in Canada.
These restrictions have come into effect from January 1, 2023. The government has imposed a ban on the purchase of residential property through a non-Canadian act. However, there are many exceptions to the Act. The Canadian government has clarified that these restrictions will only apply to city residences. This ban will not apply to properties like summer cottages
Canadian Prime Minister Justin Trudeau had proposed this property for the convenience of local people during the 2021 election campaign. Due to rising prices in Canada, buying a house is out of reach of many people.
Foreigners buying residential properties have been banned in order to provide more houses to the local people. The demand for home buyers in Canada has increased significantly.