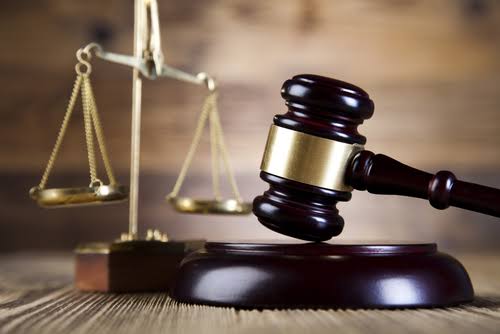 New Delhi: The Supreme Court has dismissed a batch of petitions challenging the Centre’s November 2016 decision to ban rs 1,000 and Rs 500 currency notes, terming demonetisation as constitutional. This move of the government had withdrawn Rs 10 lakh crore from circulation overnight.

The five-judge bench said the government’s decision was “absolutely correct”. There is nothing wrong in closing the currency.
This decision of the Supreme Court has given a big relief to the Center. At the same time, the court has also dismissed all the 58 petitions.
There is nothing wrong with the demonetisation decision. “After going through the records, we have found that the decision-making process cannot be wrong just because it has come from the central government.