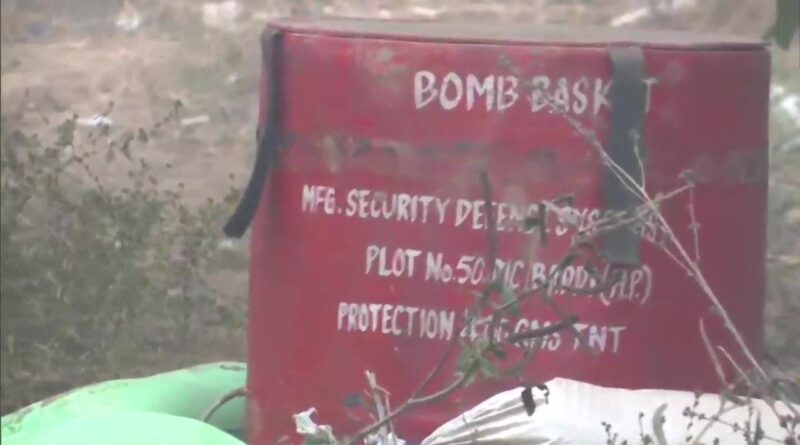 Chandigarh: An Army bomb squad team has arrived from Chandimandir to investigate the bomb found near Kansal-Nayagaon T-point, about 1 km from Punjab CM Bhagwant Mann’s residence in Chandigarh. During this time the bomb disposal team will defuse it. The Chandigarh Police had informed the Army about this on Monday evening.

Army team wearing security jackets is checking the bomb. Ambulance and fire brigade teams are present at the spot.
Meanwhile, 2 Colonels from Western Command, Chandimandir are leading this operation. The army soldier reached the bomb wearing a safety jacket. Army team will destroy the bomb in the park itself.