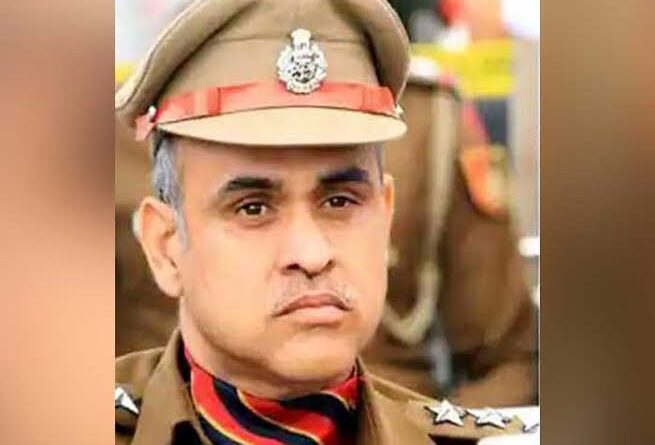 Punjab E News: After the intervention of Punjab Governor Banwarilal Purohit, the Punjab Police’s AIG, who is in jail, has been booked under rape charges.

AIG Ashish Kapoor is already in jail after being arrested on charges of corruption and amassing assets disproportionate to his known sources of income registered by the Vigilance. This case of rape is also related to this matter.
However, in connection with the same incident, an FIR has been lodged against Ashish Kapoor in the past even victim had alleged that she was sexually assaulted on various occasions by the cop.
Top police officials kept the case pending and weakened it.
Meanwhile, in a letter to the Chief Minister, the Punjab Governor had said that the above serious matter should be probed in depth.