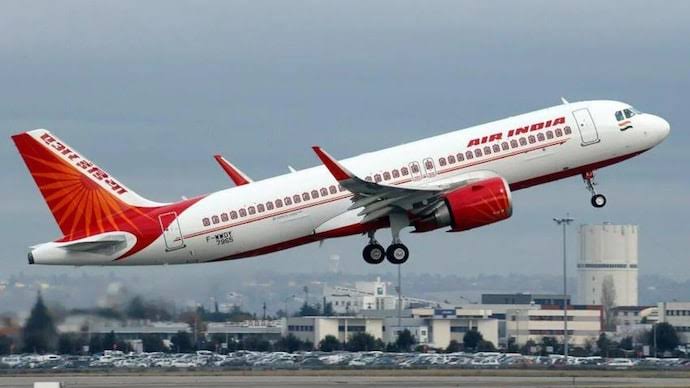 Punjab News: A drunk man on board an India flight from New York to Delhi allegedly urinated on a woman co-passenger sitting in a business class seat. The country’s aviation regulator Directorate General of Civil Aviation (DGCA) has sought a report on the incident from the airline.

“We are seeking a report from the airline and will take action against those found negligent,” the DGCA said today. ’
Air India has lodged a police complaint in connection with the incident that took place on November 26. The incident took place when the plane was on its way to Delhi from New York’s John F Kennedy International Airport. Following the incident, Air India has set up an internal committee, which recommended that the male passenger be placed on the “no-fly list”, the official said. The matter has been referred to a government-appointed committee for investigation and a decision on the matter is awaited.